Your cart
Empty the cart Proceed to ckeckout Cancel Confirm

2019: a year of success of Mupo Reparto Corse 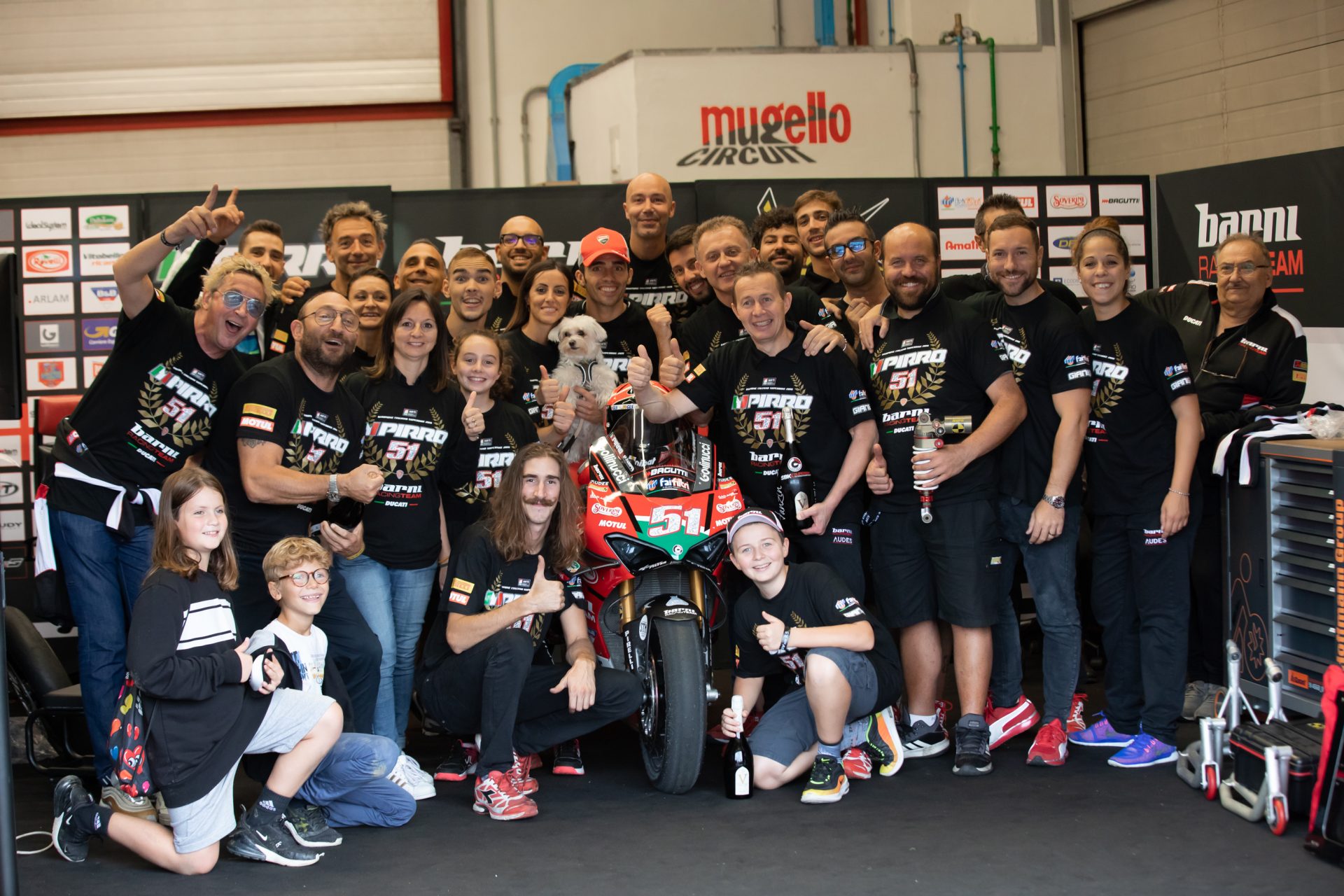 The racing season is now over, and also this year Mupo reaffirms itself as an important partner for success on track, as the many results testify: pole positions, podiums, first places and championships won.

First in line is the Italian Superbike Championship, dominated by Michele Pirro and Barni Racing Team for the fourth year in a row. Importantly, this is the first title in the world won by the Panigale V4, Ducati’s revolutionary bike.

Still in Italy, Eddi La Marra and his Aprilia RSV4 1100 Factory wins 5 races out of 7 in the National 100 trophy, winning the championship with one round in advance.

In Spain, the IGAX Team triumphs the ESBK in the 85GP category. On the other side of the world, the rider Andres Gonzalez wins the Latin Superbike championship with the Kawasaki zX10-R, while Alex Barros, at 49 years of age, continues to showcase his talent obtaining numerous podiums in the Brazilian Superbike.

In conclusion, the successes of Mupo reparto corse were many. Now it’s time to recover for the next season! 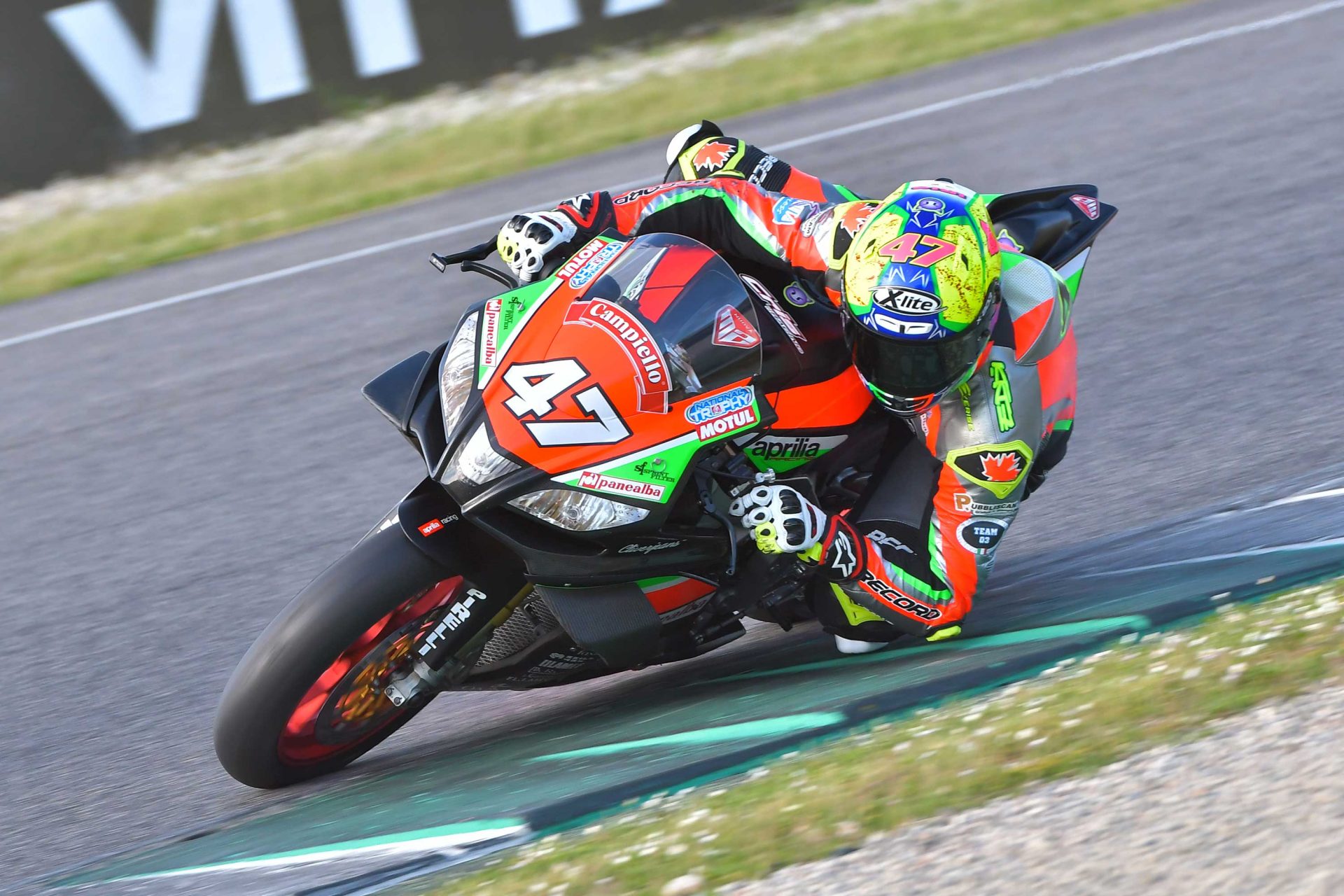 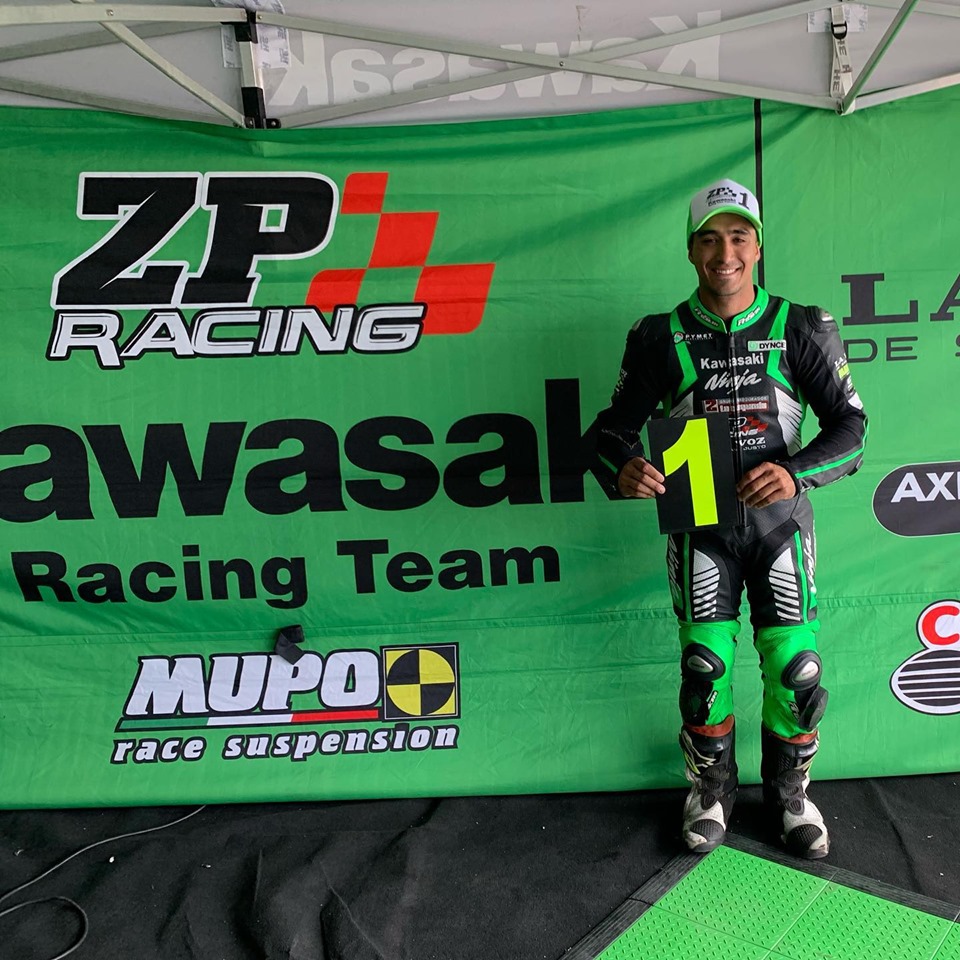 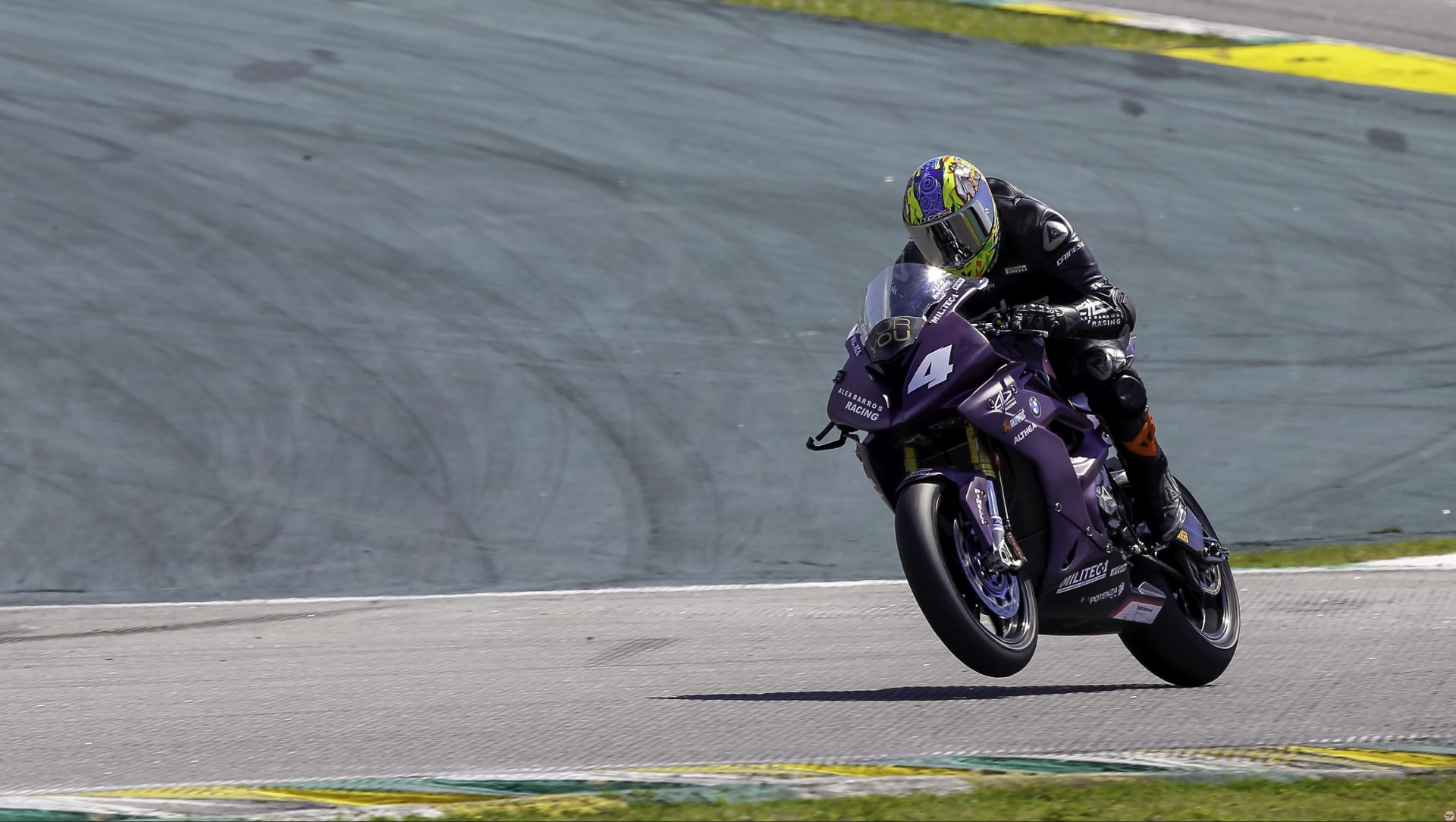 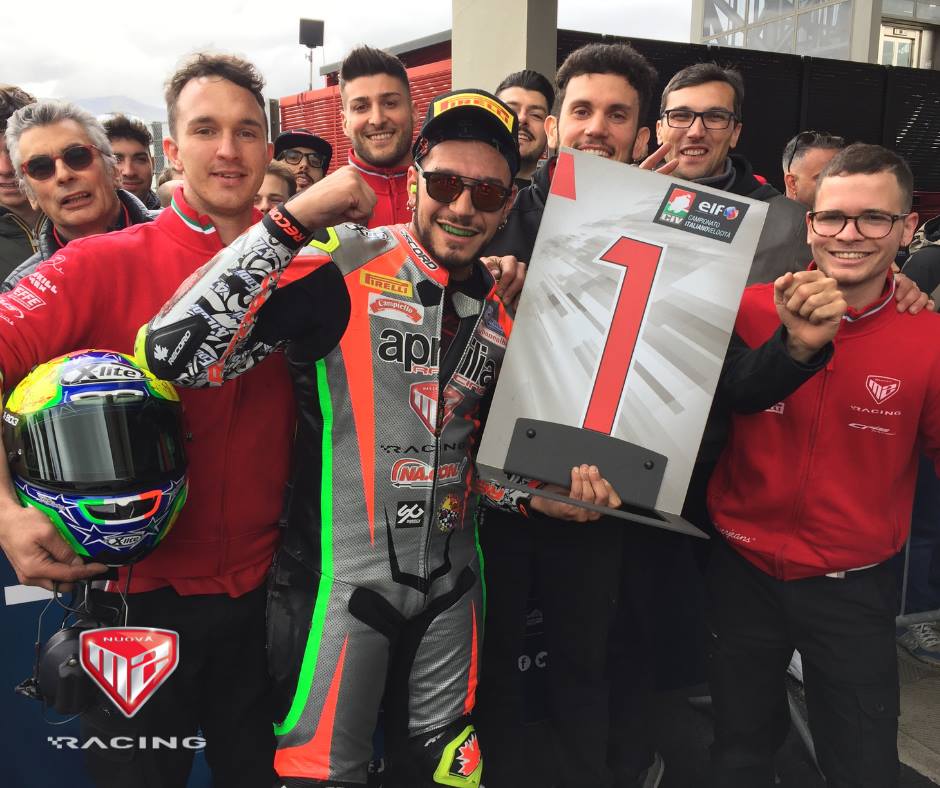